Could Our Member Goal Setting Be Causing Higher Churn?

When you ask members what their goals are, most will say to lose weight, get fit, burn fat, build muscle and to see improvements in general health. These are some of the most common reasons that people exercise.

But surprisingly, recent studies have shown that these common 'whys' are not the best reasons to exercise.

In fact, people focusing on motivating themselves with these goals have a higher churn rate than those with one very powerful ‘why’, often overlooked, but actually very common in active people - The desire to feel great after a good workout! Most of us in the industry subconsciously know this. We’ve had a long day at work, feel tired and know that a good workout or run will be just what we need to feel great again.

Could Our Member Goal Setting Be Causing Higher Churn?

Dr Segar, a psychologist who helps people form and maintain regular exercise habits, found that even people who were exercising for life or death, as a means of preventing disease, promoting weight loss or generally improving health, were not as good at making it a priority in their lives.

Instead, she and other experts in her field have found that what is more motivational is to think of exercise as a source of immediate reward i.e. improved mood, lower stress levels and more energy.

As Dr Segar suggests, the key to getting members to stick to activity is to help them reframe the way that they think about exercise. When they begin to recognise exercise as a positive and rewarding experience, it becomes something they do because they choose to rather than they ‘should’ do.

There are other studies that back up this way of thinking. In a study of office workers, David K. Ingledew and David Markland, psychologists at the University of Wales, found that while many people began exercising as a means of losing weight and improving their appearance, these motivations did not keep them exercising in the long term. The researchers concluded that instead, more emphasis should be put upon the enjoyment and positive well-being effects of exercise.

There are many related studies from the gaming industry that focus on the immediate reward system of engaging the user within the first few minutes, or even seconds, in order to create a solid foundation for sustainable use. This is particularly prevalent in mobile app games, where the user needs to be focused on short term ‘wins’ as they are nurtured into longer term goals of completing missions and harder challenges.

It may seem ironic to many members, but working out for the short term ‘feel good factor’ can actually result in more of the long term benefits of weight loss and improved health as they they create long term healthy habits.

So perhaps we need to rethink the industry's focus and marketing on goal setting around body size, shape, weight, or even health and fitness targets? Instead, can we teach members on how to reframe their goals to the immediate ‘feel good’ reward our services give them? 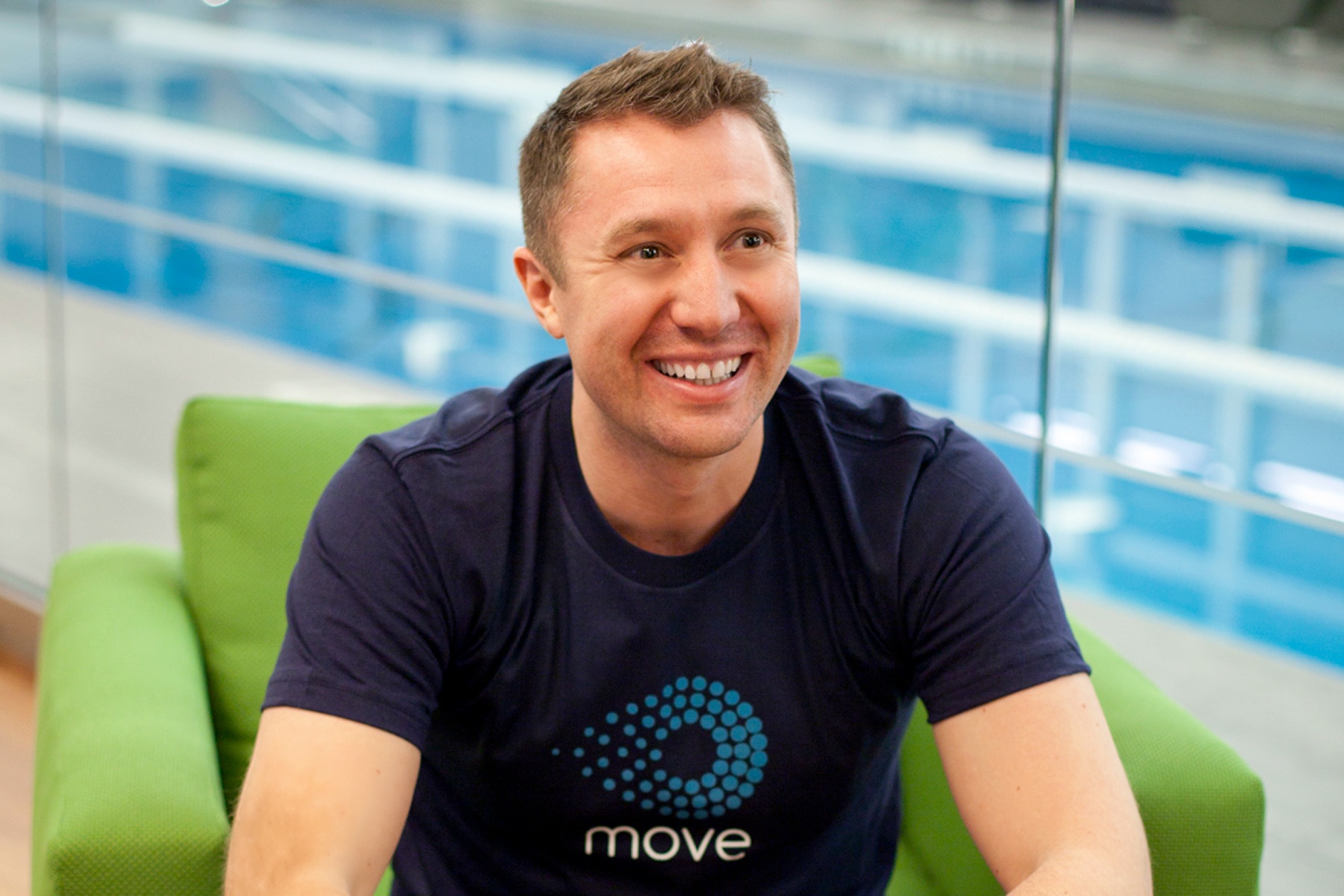 Alister is passionate about growing the health and fitness industry and making it easier for people to live a healthy, happy life. He is the founder and CEO of Move and has spent his entire career in the industry, previously being the founder and CEO of The Retention People (the leading provider of loyalty and member experience solutions). As one of the world leading authorities on fitness customer behaviour and trends, he is always exploring the latest innovations to bring to the sector.